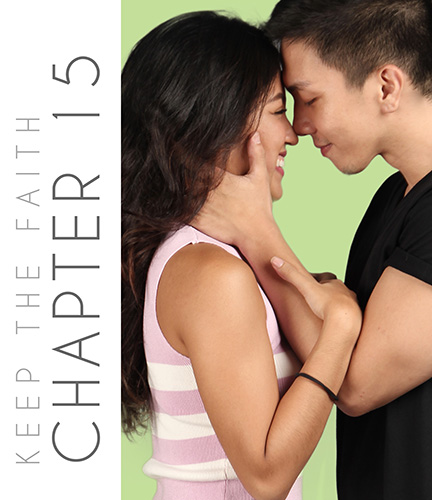 “That sounds like fun,” Nico said. We were in his car on our way to the Game Night after our fieldwork. He had volunteered to drop me off before meeting some of his friends and pick me up later if I needed it.

Don’t forget to stick around till the end to catch some of the outtakes!

Subscribe to the #RomanceClass Podcast to get new chapters as soon as they’re available: Apple Podcasts/iTunes, Spotify, Stitcher, Google Podcasts. You may also use the RSS feed for your podcatcher of choice.

Subscribe to the #RomanceClass Podcast to get new chapters as soon as they’re available: Apple Podcasts/iTunes, Spotify, Stitcher, Google Podcasts. You may also use the RSS feed for your podcatcher of choice.