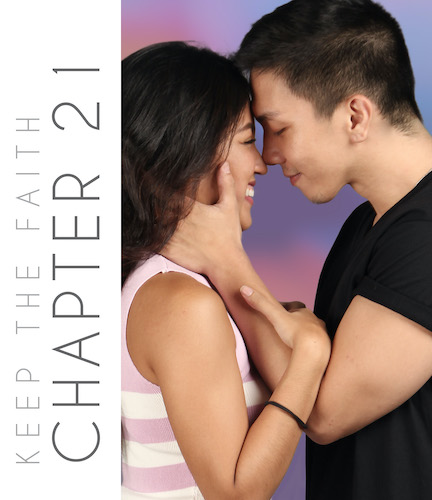 There were the things that I knew to be true right before I left for mission again.

One: I couldn’t hang out with Rain and Meah as much as I used to. I thought I could, but when we planned for my farewell dinner on Saturday, the thought of being in Rain’s place gave me this incredible sense of dread.