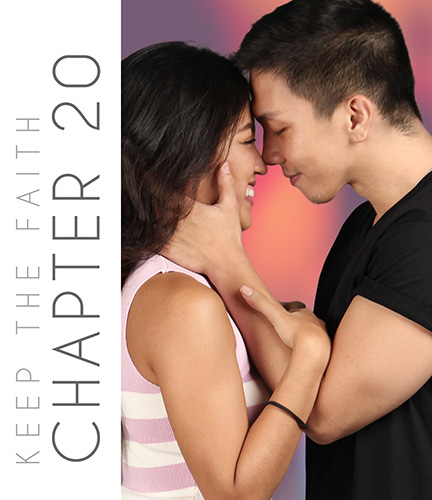 You’d think that because Nico and I worked together that it would be easy for me to find a way to talk to him the following week, but we hardly saw each other. He wasn’t at the HQ last Monday.